Varenna is an attractive village on the eastern shore of Lake Como in Italy, looking over the central part of the lake towards Bellagio. Varenna’s picturesque lanes and old fishermen’s houses are unpretentiously appealing, and some visitors prefer the town to its grander neighbours. Although Varenna is a tourist destination, and its pretty waterfront and tiny stone beach fill up with holidaymakers, it has somehow a more authentic air than the other hotel-packed resorts. The main tourist activities in Varenna are relaxing by the lake, and visiting the gardens of two villas, Villa Monastero and Villa Cipressi.

Varenna is a useful gateway to Lake Como, as it lies on a railway line with direct trains to Milan, and is connected to the other lake resorts by regular car and passenger ferries.

From the ferry jetty in Varenna there is a footway leading around the shore to the right. This brings you to the village’s pretty waterfront, with its characteristic lake harbour, an arcaded walkway and a little stone beach sloping into the water. Although this short stretch of lakeside is a tourist magnet, it is also very charming and a good place to while away half an hour with a cold drink or ice cream sundae.

Close to the water, you’ll find a couple of gelaterie where you can buy ice creams to take away, several cafes with outside terraces and a few shops and boutiques aimed at tourists. Day trippers hopping around the lake resorts by boat may not go any further. But it is worth spending a bit more time in Varenna, to tour the picturesque pedestrian lanes which conceal more restaurants and bars, and visit at least one of the villa gardens which are open to the public.

If the day is not too hot and you are feeling energetic, there are two more distant sights which can be linked up in a walk from the centre of Varenna. Along the lake, past Villa Monastero, is a hamlet called Fiumelatte which is notable for a stream of the same name, meaning ‘Milk-river’, which gushes white and is said to be the ‘shortest river in Italy‘ .

An inland route leads back to the castle which has watched over Varenna for centuries, the Castello di Vezio. This medieval fortress now hosts falconry displays and other events. It’s a quick but steep descent back down into Varenna.

Varenna is an old settlement, and legend says that it was founded (or expanded) by twelfth-century evacuees from Lake Como‘s island, the Isola Comacina, fleeing from the destruction of their homes. In the summer the village puts on a special commemorative event with local foods, a historical re-enactment and a firework display.

Check at this link 10 things we love about Varenna 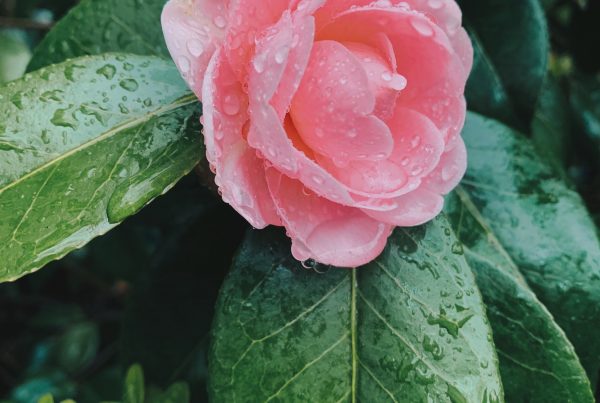 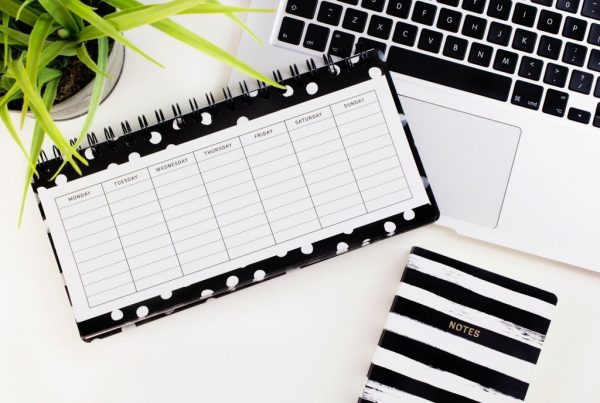 Plan your holiday on lake Como 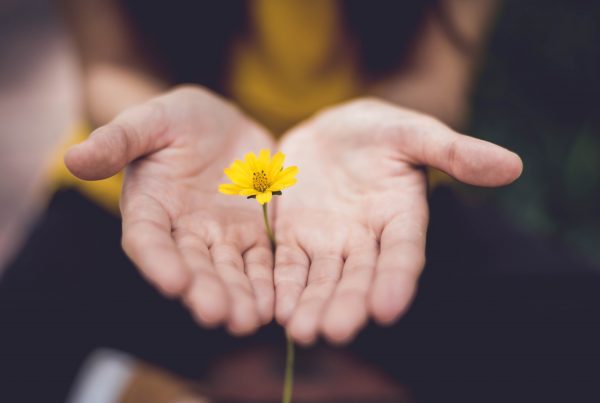